My goals are to make the web a better place, and to make awesome websites for awesome people. If you’re awesome, and you want an awesome website, send me a wave and let’s see what kind of web we can build together.

I grew up in Queensland (Australia) surrounded by artists and engineers. I believe this is why I’ve always had this yearning to use both sides of my brain in my career; the logical, technical left with the creative right. If I ignore one side for too long, I long for the other.

During the university years, I aimed for astrophysics, studying Physics, Math, Geology and Astronomy for nearly 2 years – with the idea that becoming Ellie out of Carl Sagan’s novel Contact would be awesome. Realising that real-world astronomers spend a little too much time at university research labs analysing static for my liking, and after ignoring my creative side for those two years, I switched degrees and started studying the polar opposite – Literature, with the thought of seeing where it lead.

While taking part in that, I was drawn to multimedia for a bit of fun, and that led me to web design and development.

I have been building websites since 1999, and in 2004 obtained some formal qualifications – Certificate IV in IT (Multimedia) which I completed at Axiom College in Milton, QLD.

For 7 years of my adult life I worked as an Application Specialist and Autodesk Official Training Centre Officer, working for an Autodesk Premiere Solution Provider. Sounds impressive, but basically means that I was tech support and a teacher for some 3D software that (mostly) engineers and product designers use.

My day job involved supporting and training people from all over Australia in Autodesk Inventor (3D modelling software), plus building the odd computer workstation – tweaking for CAD-specific needs.

My secondary position at this workplace was loosely dubbed “marketing”. As part of a small business, I designed anything they needed – the company website (at the time), business cards, email signatures, office signs, brochures, advertisements, Christmas cards – you name it, I designed and configured it for whatever medium was required – print, email, web, etc.

Feeling the urge to move on to something more creatively driven yet again, I left the world of Autodesk and have been working as a full-time web developer since 2009. In 2010 I began working for the Brisbane-based web design house, (zero)seven.

In late 2014 I left (zero)seven to undertake freelance work full time, under the business name Equivalent Exchange, which I had been operating under, on and off, since 2009.

Equivalent exchange is a concept that deals with receiving something based on what energy and dedication everyone is willing to put into a project. This is a concept that is essential for a successful web project that gracefully evolves over time to suit business requirements, as a website needs as much dedication and enthusiasm from the client as it does from the web developer.

Wait, it’s not something to do with the anime Full metal Alchemist??

Okay, you got me, you proud Amestrian you. When I was setting up business, I was watching Full metal for the first time as well, and I liked the sound of their fundamental principal.

Now, if only I could draw symbols on my screen, place my hands on the keyboard and use my energy to create something new…

Wait. Isn’t that what web design kind of sort of is? 😛 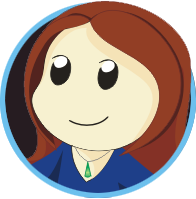 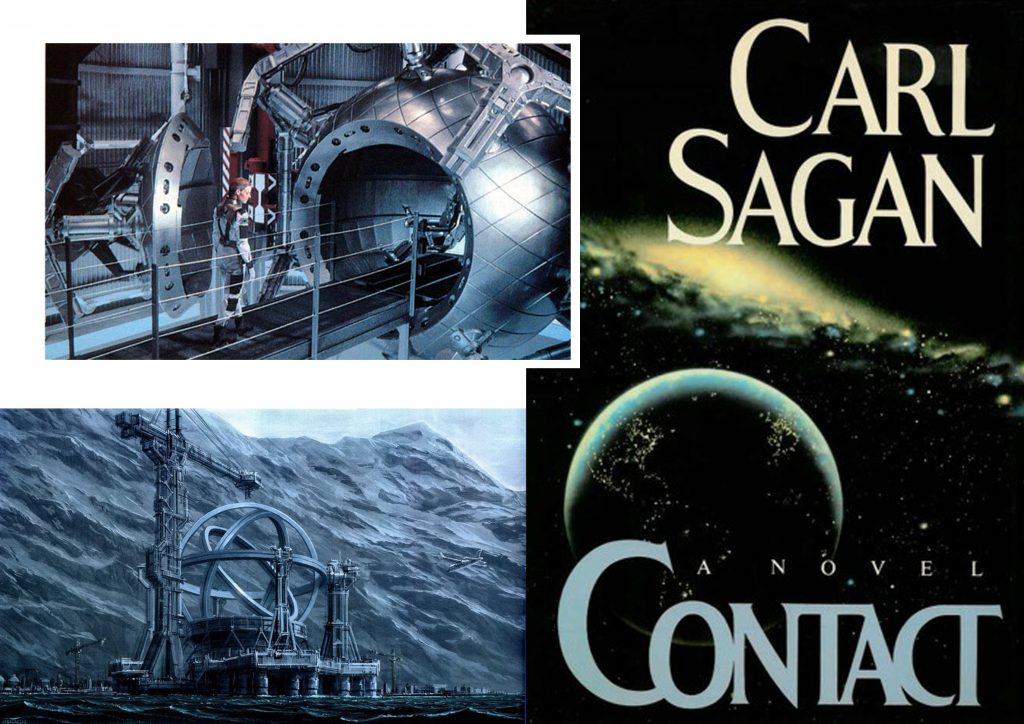 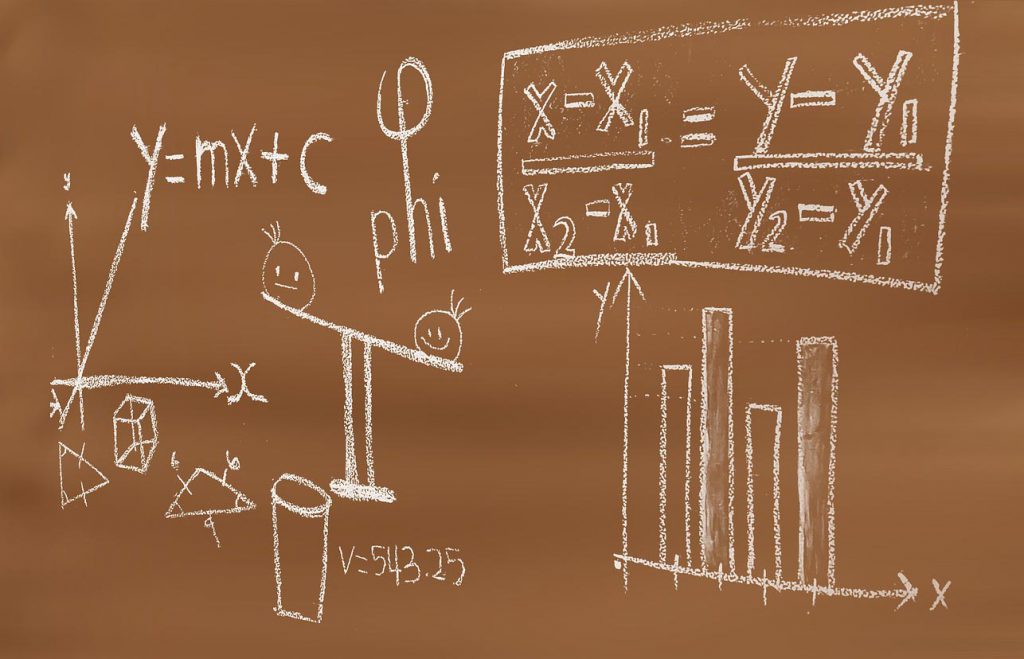 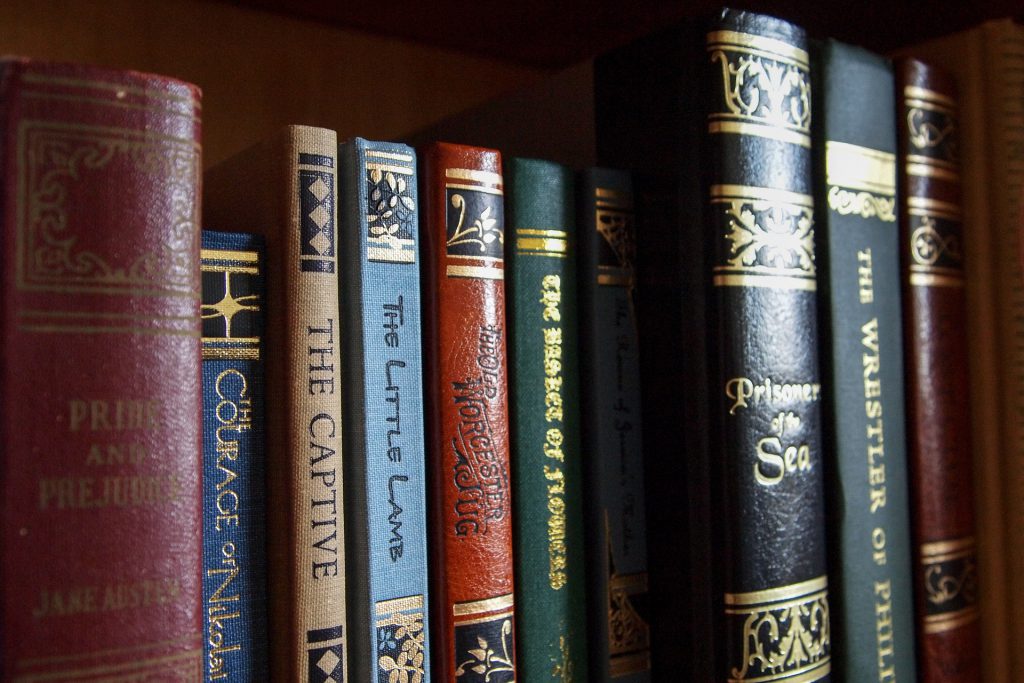 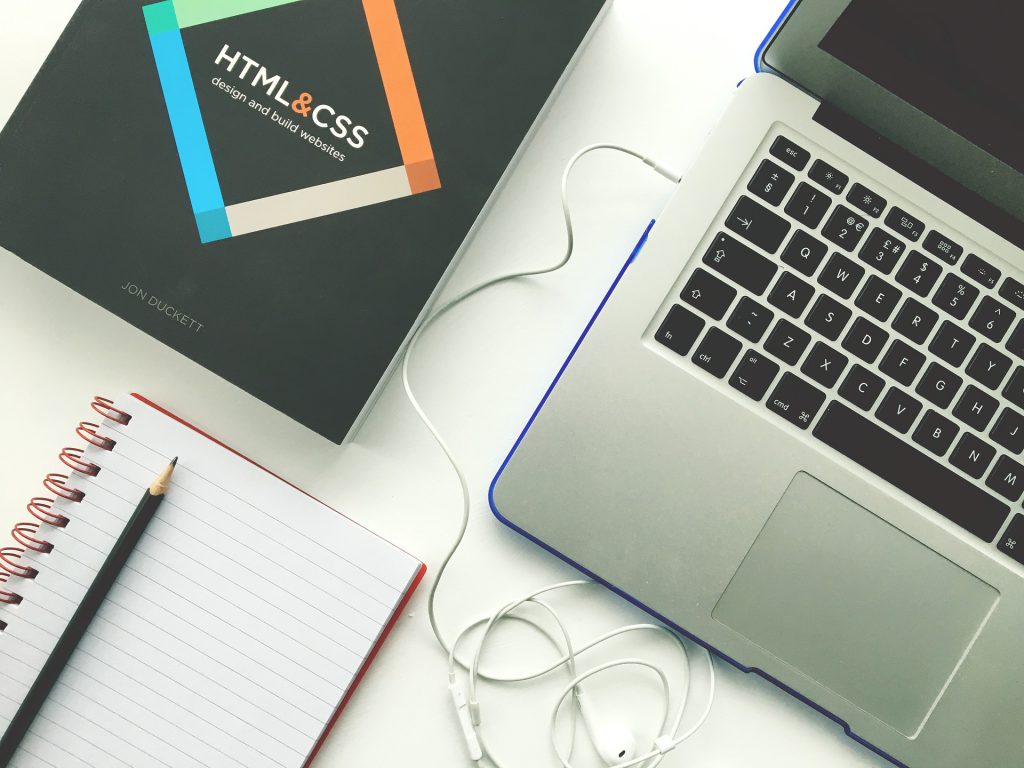 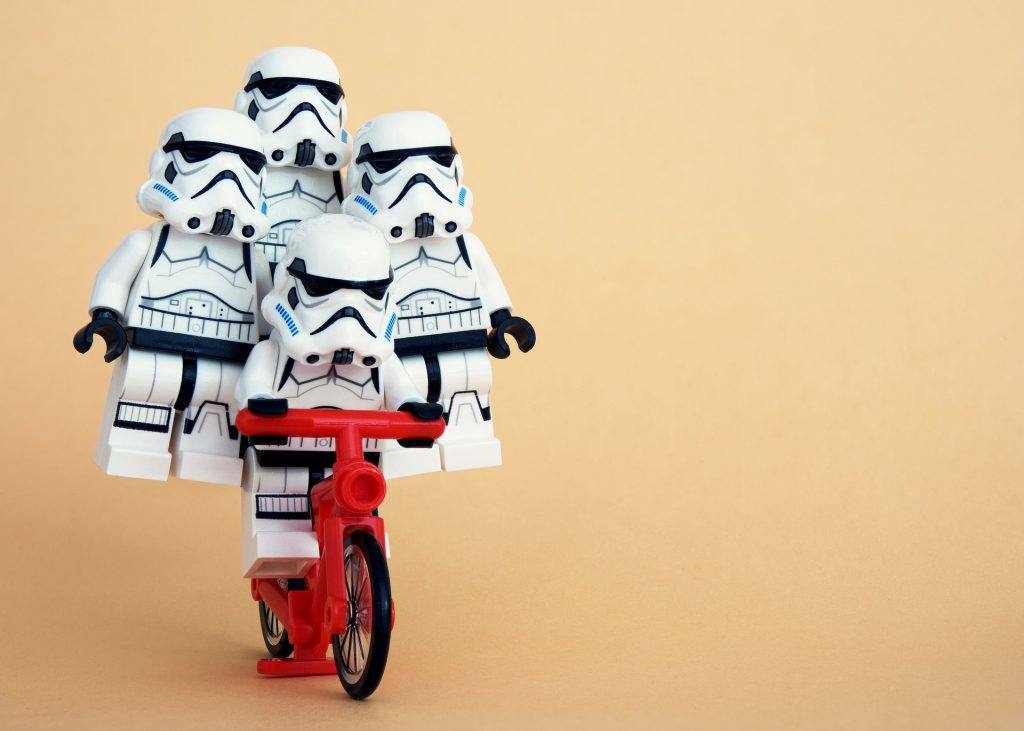 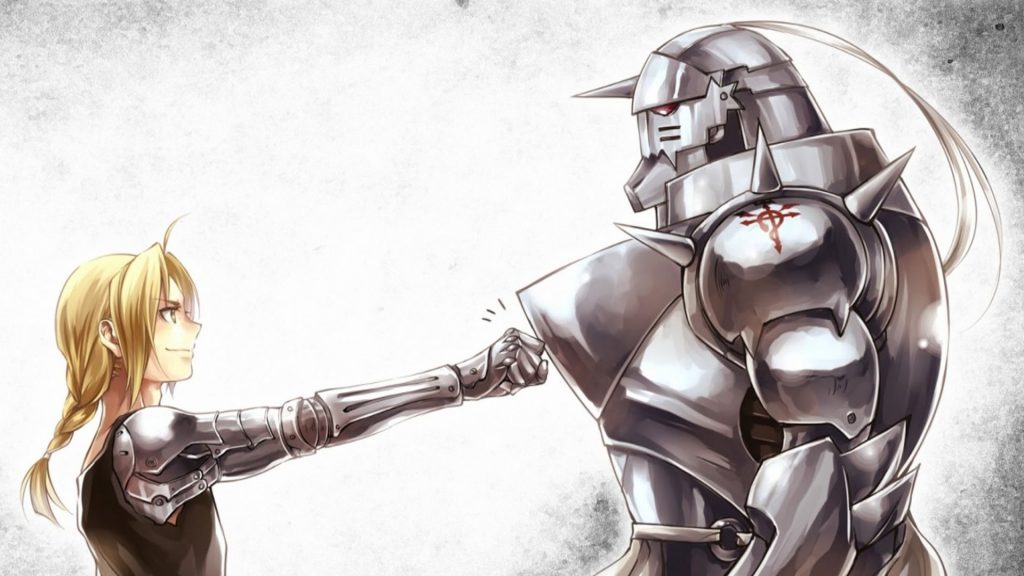